How Long Does a Utility Patent Last?

A utility patent has a maximum duration of 20 years after the date the application was filed. Utility patents can expire earlier than this term if maintenance fees are not paid, or a court finds the patent invalid.

The purpose of the patent system is to promote development in science. To encourage innovation the United States Patent and Trademark Office (USPTO) rewards inventors with a patent for their invention. This patent allows the inventor to make money from the invention without competition by preventing others from making or using it.

This level of control can prevent others from using the invention for research purposes which may hinder the development of science. Patents expire to balance the incentive a patent provides with the drawback that a patent may restrict research.

What Happens When the Utility Patent Term Is Over?

When a patent expires all the rights granted to the patent holder expire with it.

The owner of a patent can no longer use it to prevent others from making, using, or selling the invention after it expires. Any copying of the invention that occurs after the expiration date is not considered infringement. The patent holder may still sue for infringement that occurred while the patent was valid.

A patent may be terminated early by:

Can a Utility Patent Be Renewed?

A patent can only be renewed under limited circumstances.

A patent that expires because it has reached its maximum duration cannot be renewed.

The decision to invalidate a patent by a court of law can always be appealed to a higher court, all the way up to the Supreme Court. If the higher court determines that the patent is not invalid, it may be reinstated. 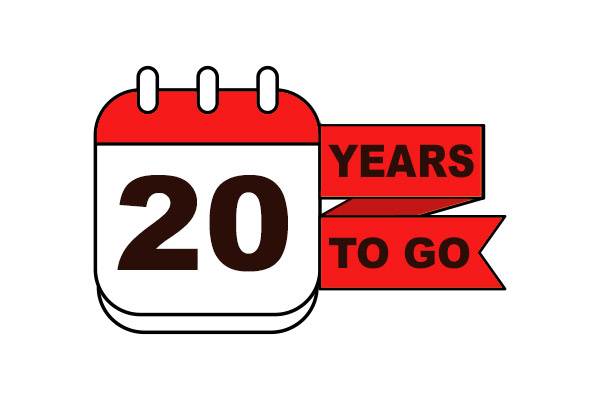